Our Strategic Approach to the Video

As Kickstarter asserts in their blog, “A video is by far the best way to get a feel for the emotions, motivations and character of a project. It’s a demonstration of effort and a good predictor of success.”

EcoFlow is no stranger to crowdfunding. They’re fully aware of the importance of video in the success of a campaign. So when they invited us to bid on the project, we knew we had to strategize a data-driven approach to the creative that would yield measurable results and meet their budget limitations.

A video is by far the best way to get a feel for the emotions, motivations and character of a project. It’s a demonstration of effort and a good predictor of success.

All crowdfunding audiences want the same thing: detailed information. With this in mind, we opted for the traditional “product explainer” format but we didn’t want it to be just another Kickstarter video… DELTA Pro needed to stand out in the ocean of other projects as well as EcoFlow’s previous content.

We decided to use a combination of both live-action scenes and high-end 3D animation. This allowed us to visualize DELTA Pro’s more advanced features in a very clear and engaging way. While the live-action scenes provided relatable scenarios for target demographics, the flashy CGI helped elevate EcoFlow’s brand as a cutting-edge tech company. 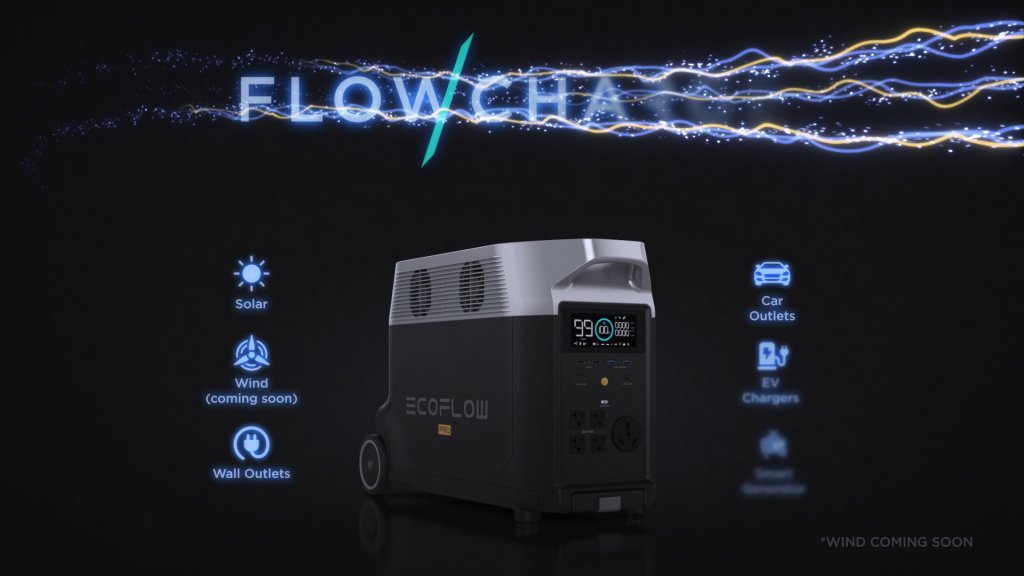 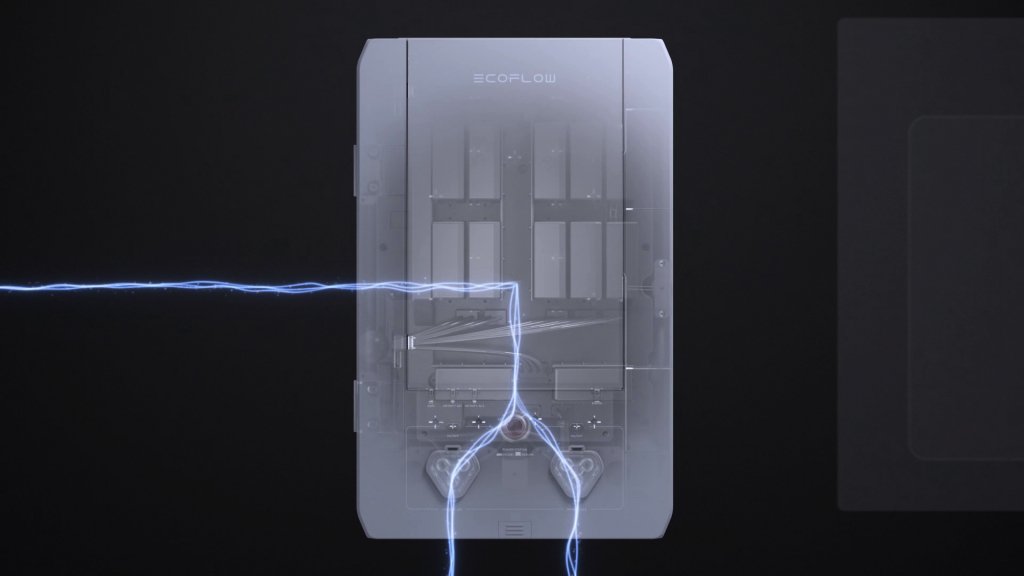 From the start, DELTA Pro was set for a global release in virtually all major markets around the world. Its most important demographic would be middle-aged, tech-savvy families in the United States, so we knew we needed a Western look for our talent and locations.

We decided to film in Washington DC. It’s a rather uncommon shooting location that would keep costs low while providing plenty of options for a classic American-style family home.

This allowed us to achieve the look that EcoFlow needed for its key demographic. For Asian markets, our post-production team drafted multiple translations for the motion graphic text and voice over subtitles, so that the campaign would reach a wider global audience.

In this new era of digital marketing, repurposing content is more important than ever. For the DELTA Pro campaign, we wanted to make sure that EcoFlow had plenty of ancillary material for continued promotion over the next 6-12 months.

In addition to the main video, we provided three cut-downs for social media as well as key visual photos, which were shot alongside the video. Not only did this reduce the cost of each deliverable, it also gave all visuals across the campaign a cohesive look. Then, EcoFlow was armed with many months’ worth of content that could be shared across all marketing channels to drive more and more traffic to their Kickstarter page.

Our main strategy for achieving great results within the proposed budget was sharing resources between videos. In addition to DELTA Pro, EcoFlow planned to announce three other products at the same time. We put together a package for all four campaigns that greatly reduced the cost of each video by producing them together—with many of the same crew members, talent, locations, props, etc.

The safety of our production crew is always a top priority so there was much deliberation over how we should manage an international shoot.

With the right preparations during pre-production, we were able to reduce our traveling crew to a single person. Our co-founder and in-house director, Zacharia Lorenz, flew from our offices in Vietnam to oversee the shoot while our producing team managed everything remotely from Asia. It was an ideal solution for minimizing potential exposure to the virus without hemorrhaging money toward travel costs.

We were also lucky to work with our friends over at LGND, who provided production support on the ground in Washington DC. We worked closely with LGND’s team to safely reduce the number of active crew members on set, keeping only the bare minimum that was required to achieve the creative.

Technology also played a huge role in this production. With one editor in the Philippines, one editor in Vietnam and a VFX team in Thailand, we couldn’t afford to waste days transcoding footage and shipping hard drives… Just two month before the shoot, Frame.io launched its new Camera to Cloud (C2C) real-time upload workflow and we were quick to jump aboard. With C2C, every time we wrapped a take, our video files would be instantaneously uploaded to our Frame.io library and transcoded. Within hours of wrapping each shoot day, all proxies were accessible to our multinational post team, ready to be downloaded and cut into something awesome.

And here it is… sit back and enjoy our director’s cut!