Top Boy Creative is a video production agency that breathes life into the tech industry through visual storytelling. Our goal is to help technology brands deliver their message to global audiences. We believe that every brand has a unique story to tell so we’ve cultivated the expertise to help companies translate their stories abroad.

Top Boy Creative began in Shenzhen where our founders met while working with Chinese drone manufacturer DJI. We helped DJI transform from an unknown tech company to a global leader in consumer drones.

We’re made up of creatives from the United States, UK and China. Our team is proficient in Mandarin and has more than a decade of experience working with brands throughout Asia.

Whether you’re new to video marketing or a seasoned veteran, we guide you through every step of the production process.

We begin by analyzing your product or brand to develop a core concept and video marketing strategy.

For each video we will write a script that serves as our creative roadmap during production.

During the shoot, our directors will oversee the creative to ensure stunning visuals & quality control.

Shortly after the shoot, we will deliver a first cut for your review and make any needed revisions.

After we finish the final edit, our colorists will fine tune each shot for a unique and consistent look.

It's crucial that every project sounds as good as it looks and we achieve this through sound design & mixing.

Depending on the project, we may call upon our network of VFX artists to create visuals only possible through animation.

We also provide professional photography services for a consistent look with your key visuals across the whole campaign. 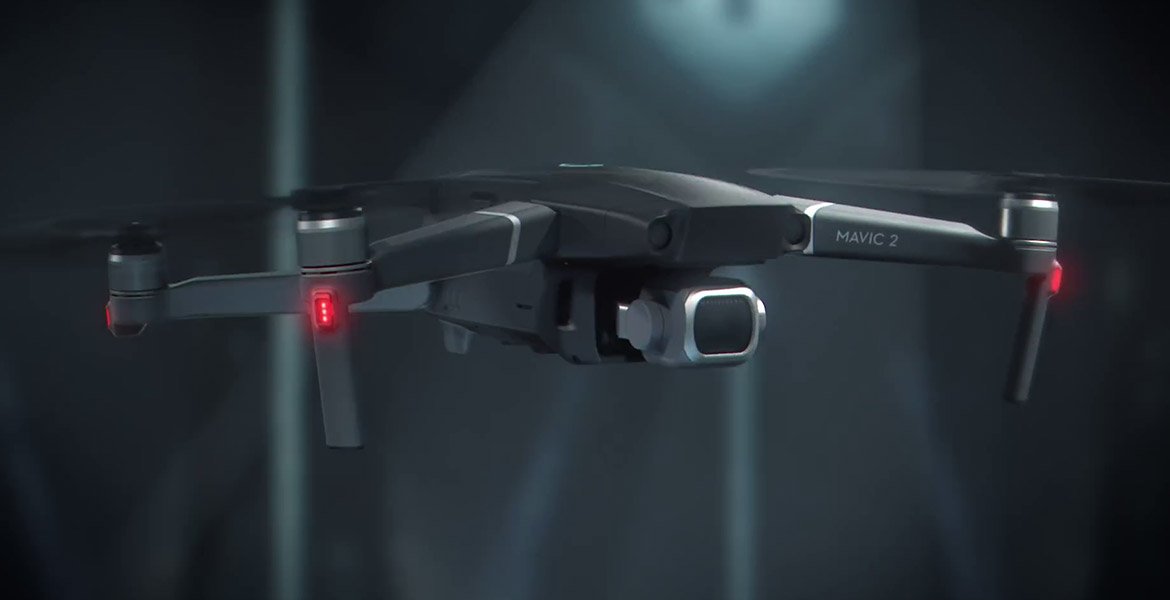 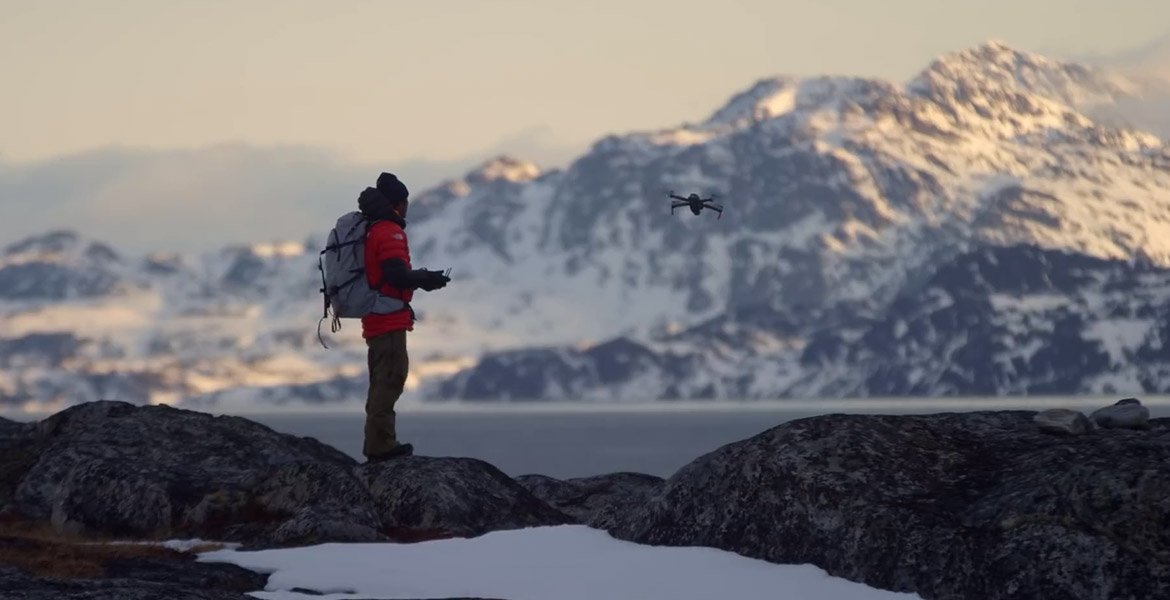 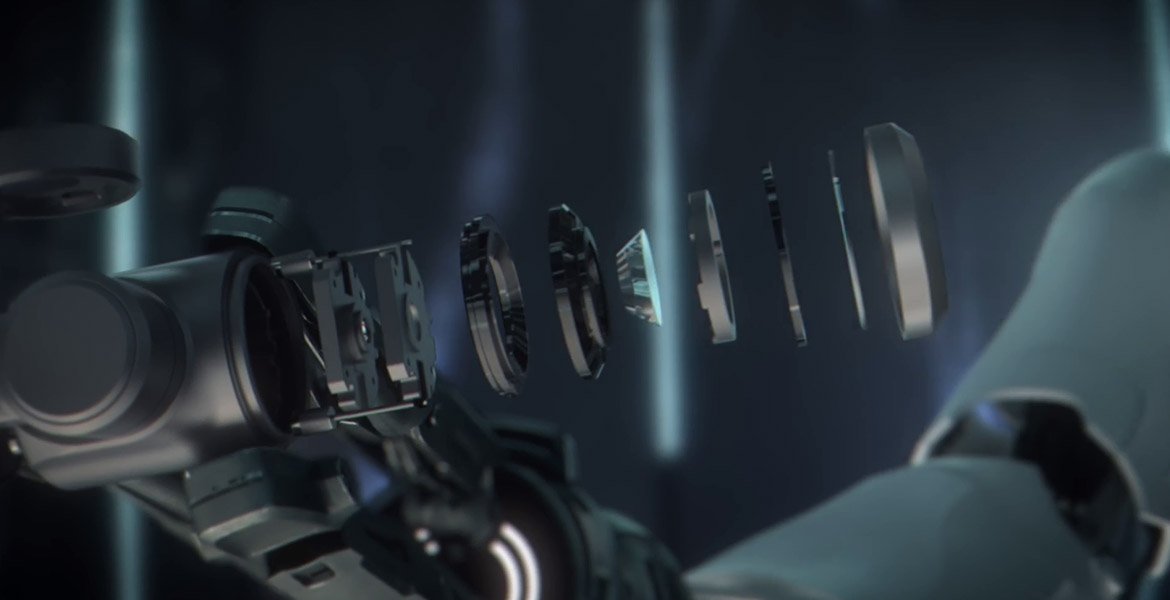 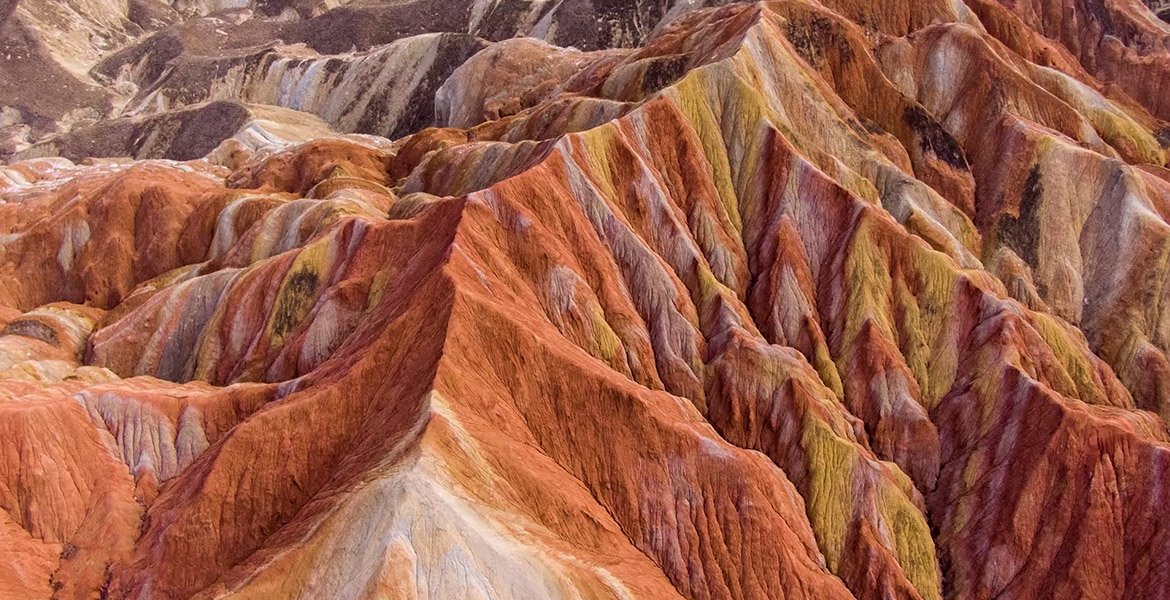 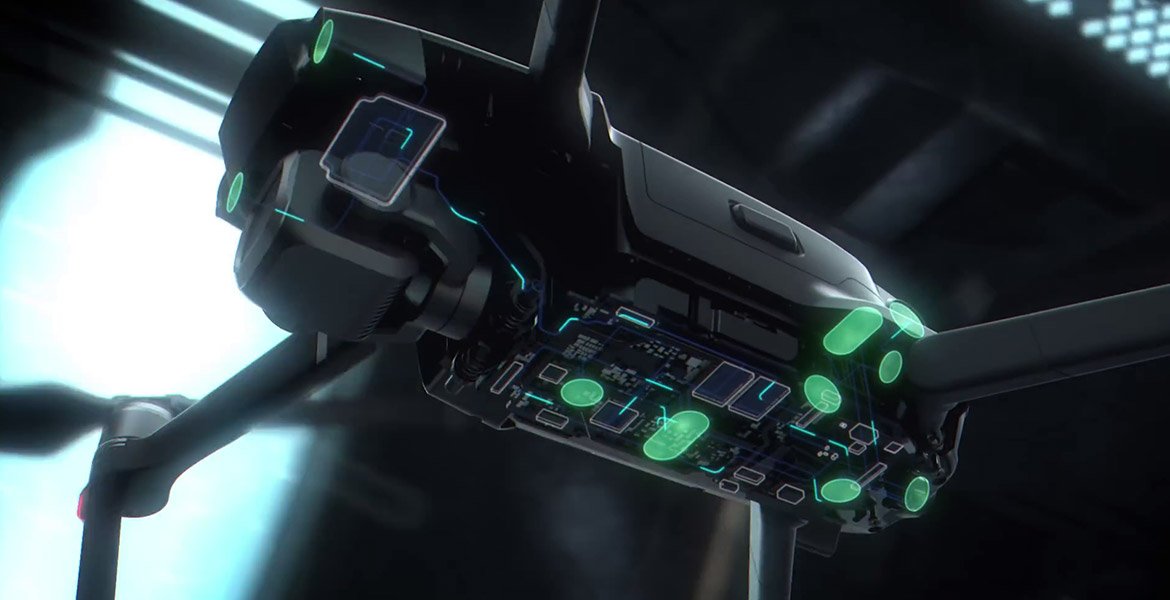 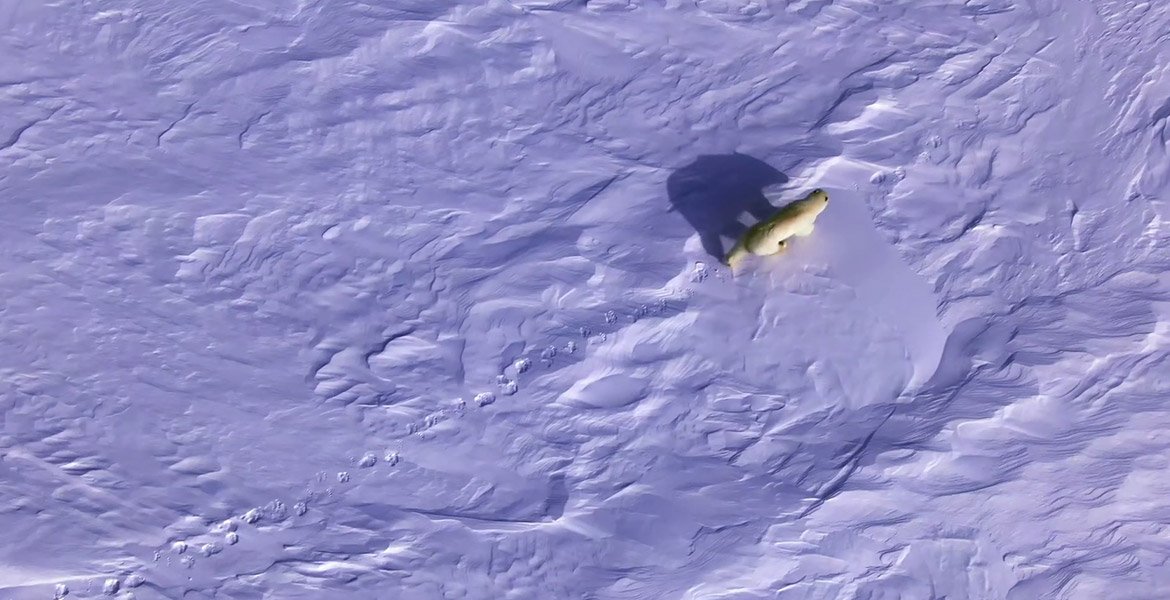 DJI is the world’s largest UAV manufacturer, controlling more than 76% of the consumer drone market. Top Boy’s founders began working with DJI in 2014, when the company was still a small startup known only to hobbyists. DJI knew that it needed to overcome the age-old stereotype of Chinese copycat products so they assembled an in-house team of international filmmakers to build a new brand image for the West. We played an integral role in developing their cross-cultural marketing by producing video content that resonates with audiences abroad. Over the years, we’ve had the pleasure of watching DJI grow into a technological powerhouse that’s changing the global perception of Chinese products.

Shortly after its release, the Mavic Pro, DJI’s first iteration of the series, became the world’s most popular item in consumer drones. Our main obstacle in developing a campaign for Mavic 2 was setting the product apart from its predecessor and giving it a unique brand identity. We were also faced with the challenge of promoting two different product editions (Mavic 2 Pro and Mavic 2 Zoom) in one video, a task that DJI had never tackled before.

After our initial discussions with DJI’s R&D team, it was clear that Mavic 2 would target more specialized markets than its consumer-focused predecessors. We knew that prosumers and drone enthusiasts would expect feature-driven content but capturing the attention of new customers was equally important. So we built the campaign around a central theme of hi-tech science fiction, employing a combination of use cases in otherworldly locations and cinematic CGI scenes that explored the product’s tech specs. We also partnered with NatGeo adventure photographer Jimmy Chin to solidify our prosumer target and attract further exposure from the growing market of outdoor enthusiasts.

This gave Mavic 2 a cohesive brand image that resonated with its target market and supported the aircraft’s “supernatural” ability to understand and react to its surroundings.

3D animation also helped us illustrate the differences between the two editions by showcasing both aircrafts in action side-by-side. For further clarity, we produced short feature-based videos that highlighted the advantages of each product.

With the help of DJI’s digital marketing team, Mavic 2 quickly became the company’s most successful video campaign on every platform. The product introduction alone garnered more than 6 million views on YouTube, nearly doubling the exposure of Mavic Air, DJI’s previous iteration in the product line. We were also able to repurpose our footage to generate dozens of short social cuts, providing DJI with a year’s worth of content promotion on 7 different platforms, including Facebook, Instagram and Weibo.

DJI continues to lead the consumer drone industry and as it expands into other markets, we’re excited to watch our work solidify its position and connect the brand with audiences around the world.

Stay Up to Date on Our Latest Projects

Every couple months we like to share a few highlights from our recent work. We’ll also send out critical updates on the status of filming in China, Hong Kong and Vietnam during these turbulent times of the COVID-19 pandemic.

Don’t worry, we’ll never overload your inbox with useless spam. We let our work speak for itself.